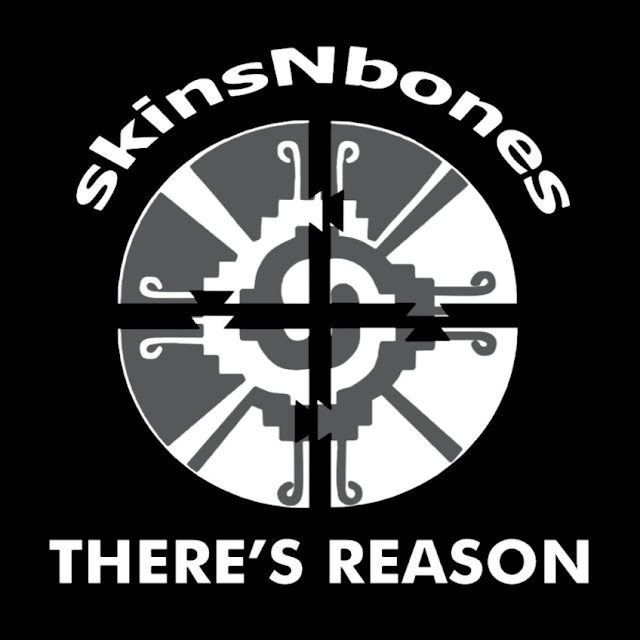 skinsNbones' Drop New Single Let’s just take a brief moment this year to lament the death of live music. Now obviously that's not to say live music will never return, it certainly will, we just don't really know when. There's a certain joy to be had listening to a band flex their creative strengths and thinking to yourself "I wonder how these guys would sound live?" After listening to skinsNbones' newest single "There's Reason" that question was at the front of my mind.
PRIMARY URL: https://skinsnbones.com/
Formed in Australia in December 2019 with vocalist Jason Kafoa, skinsNbones aims to deconstruct the conventional norms of modern rock, by combining elusive enigmatic lyrics with that of a mixture of rock sounds from a myriad of time frames. Having listened to a few of their releases this year, you can certainly hear their influences of bands like Audioslave or ACDC, however where those bands tend to assault you with blasting guitars and deafening lyrics, skinsNbones rather introspective approach makes for an initially disarming experience for anyone expecting your traditional idea of what "rock" music sounds like. With "There's Reason", itself a response to the darkly nihilistic single "Is There Meaning?" from earlier this year, skinsNbones find themselves picking themselves up after what must have been a difficult year, to say nothing of the ongoing pandemic, but the Australian wildfires as well.
Kafoa waxes about how we can't give up, even in the face of certain confusion and loss, and even if we can't feel it right now the reason behind what we must do with ourselves next will always present itself as long as we're open to it. "There's Reason" admittedly doesn't have as many big ideas to chew on as their previous efforts, but I don't get the feeling like that was its intent. It's a cathartic mood driven piece about finding the strength inward to move forward. It's a very commendable piece, one that's certainly instantly like-able, if not a little overlong. I personally would have loved to seen a bit more escalation in the production side of things.
There's a memorable guitar solo placed in the middle of this near 5 minute track that helps break a certain level of monotony, but sometimes it feels like the band is holding themselves back from getting expressive with a greater climax to the song that may have gone a long way for a power anthem such as this one. Lyrically it's not particularly ambitious in its questioning, but its memorable chorus of Kafoa pleading to "Be Free" lingers with the listener a bit more than you might initially expect. As it stands, its a nice bookend to a violent year, and one that leaves me curious as to what skinsNbones will do next.
I for one remain hopeful that they'll continue to evolve and with their apparent love for various subgenres of rock, it'd be exciting to see them branch out into some new sounds, but no matter the case, they should be a group worth keeping an eye on.
Joshua Beach
Melbourne, AUS
12/2020
The music of skinsNbones has been heard all over the world in partnership with the radio plugging services offered by Musik and Film Radio Promotions Division. Learn more https://musikandfilm.com 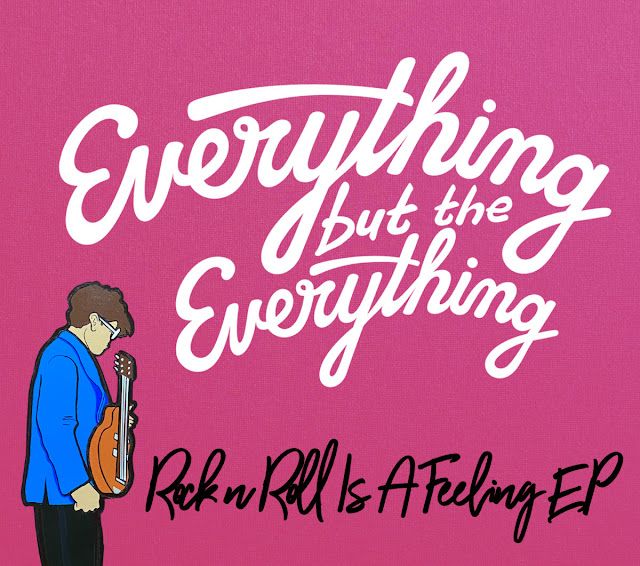 Everything But The Everything 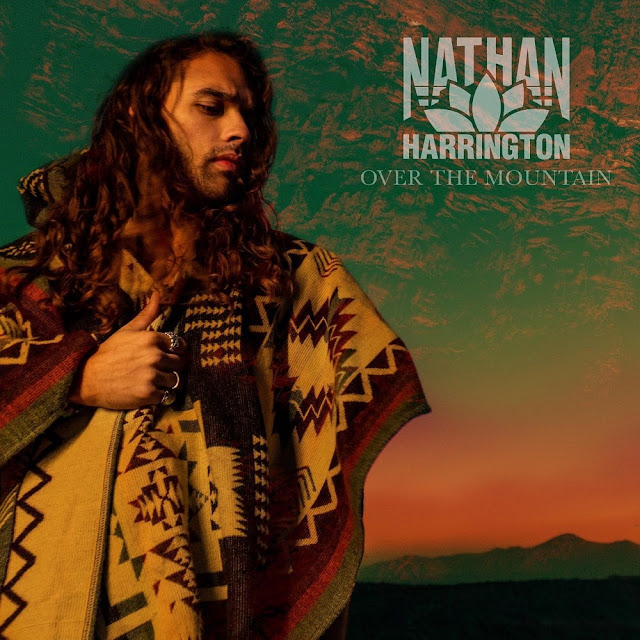